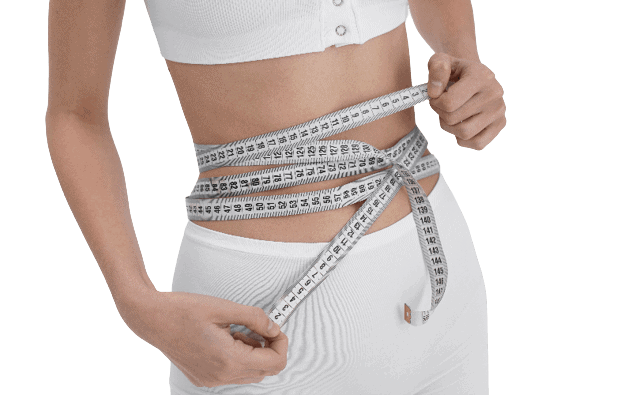 Anorexia, also known as anorexia nervosa, is an extreme eating disorder where the patient has an insane fear of gaining weight and this causes severe weight loss.

People with anorexia are very mindful of what they eat. Their food contains very few calories, and they’re usually obsessive about exercising. When they feel like they’re gaining too much weight, they engage in terrible acts like forcing themselves to vomit or using drugs like laxatives, diuretics, or enemas.

More often than not, anorexia isn’t always about food; it’s an unhealthy way to try to deal with life and emotional problems. People suffering from this disease attach so much importance to their weight and body size that it affects their self-esteem. They feel like the thinner they are, the more value they have. Anorexia is an extreme eating disorder that sometimes leads to death.

What Are The Symptoms Of Anorexia?

Anorexia symptoms are both physical and emotional.

The physical symptoms include:

These include attempting to lose weight by doing the following:

There’s no known cause for anorexia yet. But it can be associated with biological, psychological, and environmental factors.

Some people may have some genetic changes that make them perfectionists. That feeling of sensitivity, perseverance, and perfectionism may be inbuilt, and they just find themselves wanting to maintain a perfect body. This could be related to anorexia.

Some people with anorexia may be suffering from obsessive-compulsive personality traits that make them not feel hungry for a long time because they’re trying to stick to a routine. They’re also perfectionistic and feel like they’re never in their best shape.

Today’s culture has associated success with the size of your body. If you’re too fat or plump, you’re considered a failure. Many young girls fall victim to this pressure, and over time they develop anorexia. These girls just want to get as thin as possible so they can be viewed as successful too.

There’s no specific cure for anorexia because it’s a sickness of the mind and body. The only way to prevent anorexia is to identify the symptoms early. Physicians, pediatricians, and most especially parents, are in the best position to notice the symptoms of anorexia in their wards.

The moment you notice this, ask questions about how they eat and what they eat and monitor their eating routine. And if you discover behavioral and emotional symptoms, you can engage They engage them in serious discussion about their self-esteem and why they shouldn’t let the size of their bodies control their lives. You can discuss better eating habits or seek professional assistance.