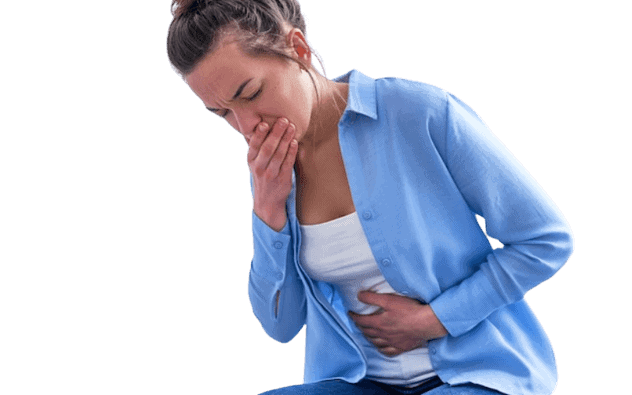 Nausea can be caused by different conditions, such as anxiety, infections, motion sickness, and even pregnancy. Sometimes people randomly feel nauseated, but that doesn’t make it a critical disease.

Severe nausea symptoms may not be easy to identify. Below is a list of some of the symptoms of nausea.

What Causes Severe Nausea or Vomiting?

Nausea or vomiting cannot be considered a disease, but they are symptoms of other diseases and medical conditions.

There’s no specific cause for vomiting. When this happens, especially in children, it could be due to various factors like food poisoning, milk allergy, viral infection, and overeating.

However, you may be able to know the cause of the vomiting depending on the time it happened. If a child vomits almost immediately after eating, the cause could be food poisoning, gastritis, ulcer, or bulimia. Also, vomiting within 8 hours of eating a meal is still considered to be caused by food poisoning.

How to Prevent Nausea?

There are different ways to prevent nausea from happening, and they include:

When you feel nauseated, you can prevent vomiting by: