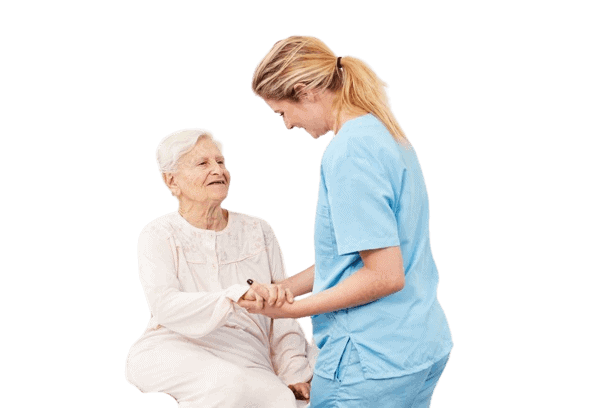 A rapid and uncoordinated electrical disturbance causes seizures in the brain. It disrupts behavior (like jerking of the arms and legs), feelings, and levels of consciousness.

Different types of seizures vary in symptoms and severity. Seizures can last anywhere from 30 seconds to two minutes. However, a seizure lasting longer than 5 minutes requires immediate medical attention.

Seizures are more common these days. Seizures can happen after incidents like strokes, head injuries, or infections (like meningitis). But most of the time, the cause of seizures is not known.

Symptoms of a seizure?

Signs that indicate you might have a seizure soon include:

Seizures result from some health conditions. Also, if the body experiences any strange things, it might affect the brain and lead to a seizure. Some of these causes include:

Seizures can sometimes be inherited. If your family has a history of people with seizures, then you know where to look if you’re looking for a day. But most of the time, there is no specific cause for seizures, especially in children.

Some people who suffer seizures usually experience warning signs such as having weird tastes in their mouths, a change in vision, and jerky movements. The moment you start to notice these symptoms, try to locate a safe place to stay in case the seizure comes.

Sometimes, parents can tell if their children are about to have a seizure. You might also be able to tell if someone you know is going to have a seizure. You’ll notice that they may begin to act strangely, their pupils may start to change in size, or they may look different. If you’re lucky enough to notice these things quickly, guide them towards where they’ll be safe when they have a seizure attack.

You can avoid seizures by avoiding the things that trigger them, like: